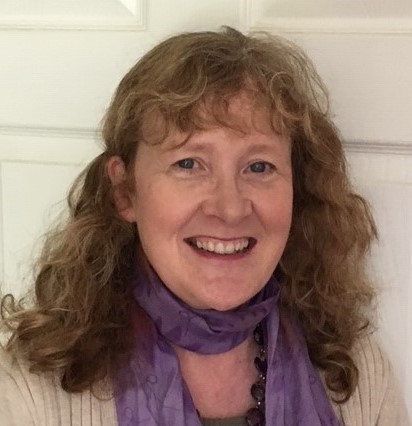 Tracey is a member of CIPFA and most of her career has been spent in public service with spells in Essex, Cumbria and Merseyside. For the last five years she has been involved to a greater degree in academia, teaching subjects for various financial qualifications but also working on research with the University of Liverpool.   She was awarded a Phd in 2018.

Although Tracey has lived in Liverpool since 1995 she still considers herself to be a Rochdalian and consequently spends a considerable amount of time on the M62 travelling between those two locations.  She is also a keen amateur archaeologist, opera lover, crochet enthusiast and foodie.