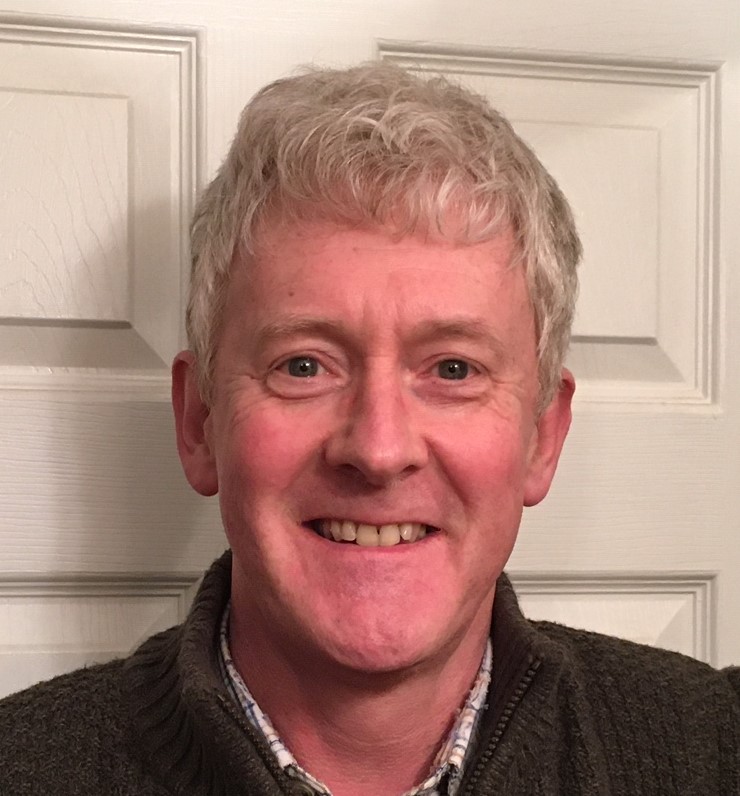 Sean O’Leary qualified as a Chartered Management Accountant in 2000 and has been teaching ever since. In the past twenty years he has taught throughout the UK and Europe, mainly teaching students to pass the final level exams for CIMA, ACCA and ICAEW, and has taught a number who have been national and world prize winners. In addition to being a lecturer he has been a writer, marker, moderator and examiner for a number of UK accountancy bodies.

A Rochdalian by birth, he is still a regular at Spotland and one day hopes to see them reach the giddy heights of the Championship. Apart from that lapse in good sense he enjoys music, numismatics and walking in the Lake District, especially now that his days of taxi-ing children around the North of England are coming to a close.